First chef announced for Festival of Food and Drink 2017 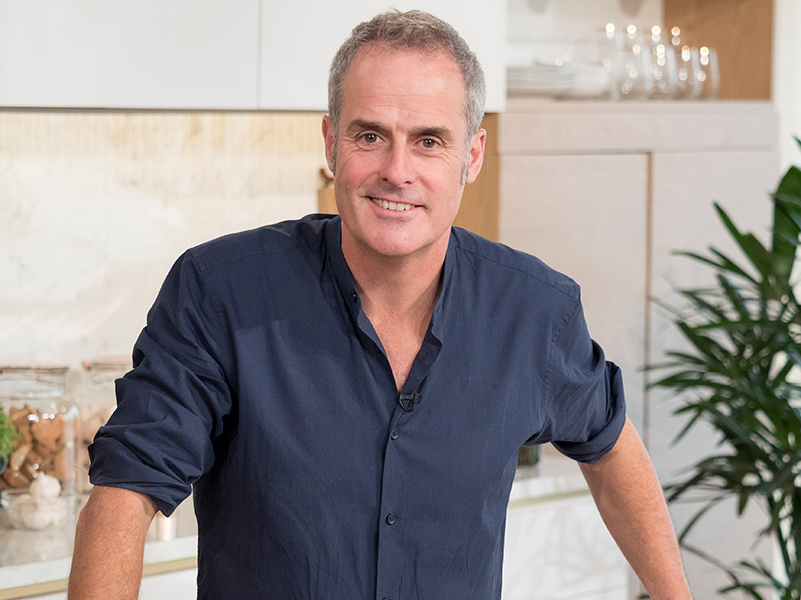 Posted at 13:15h in Festival of Food & Drink by emily channell

Britain’s favourite chef Phil Vickery brings his latest book to the Festival of Food and Drink at Clumber Park as he appears on Saturday 16th September in the Cookery Theatre.
As well as showcasing some of the ideas featured on ITV’s This Morning, Phil will also be sharing recipes from his recent book Phil Vickery’s Essential Gluten Free.

Phil is the leading authority on Gluten-Free products and recipes, with his books selling worldwide and winning many awards. He is the National Food Ambassador for Coeliac UK.

He is a chef trained to the highest standards. He began his career as a Commis Chef at The Burlington Hotel on Folkestone seafront. He worked his way up the kitchen ranks and has worked in Michael’s Nook hotel in Grasmere, Cumbria, the Michelin starred Gravetye Manor in East Grinstead and Ian McAndrew’s Michelin starred restaurant 74.

His first TV appearance came after he was invited to fill in for Keith Floyd on the Breakfast Programme, and over the past 18 years he has appeared on the BBC Holiday Programme, Ready Steady Cook, Proof Of The Pudding, his own series Phil Vickery’s Pudding Club and of course This Morning, presenting live and pre-recorded cookery items.

Phil will be recreating some of the dishes from his book, alongside a delicious menu of other celebrity chefs, all taking part in practical demonstrations and culinary workshops.

Festival organiser Bev Channell said: “We are thrilled to have Phil back with us. He first appeared in 2014 and we have been inundated with requests for his return by visitors ever since.”

Visitors who purchase a VIP ticket will also have the added benefit of attending an exclusive ‘meet and greet’ with some of the celebrity guests including Phil, and a goody bag of tempting samples to try when you get home. VIP tickets start from just £15 and must be booked in advance.

Now in its fifth year, Clumber Park’s Festival of Food and Drink is the biggest event of its kind in the region, bringing together delicious food and drink producers, artisan specialists and food experts, with over 150 exhibitors all under one roof in the Food and Drink Marquee.