13 Nov 5SOS have been made into LEGO…and they look ace!

Posted at 15:20h in Brick Live by Channell Events

We love 5SOS and we love LEGO, so imagine our excitement when the bigwigs behind the plastic building blocks got in touch to tell us they’d made the boys in the colourful bricks.

Luke, Calum, Ashton and Michael have been made into LEGO as part of BRICK 2015 – the UK’s biggest LEGO show which is coming to London’s ExCel. The show runs from 11 to 13 December and showcases the best LEGO creations of all time.

From 5SOS (of course) to a life size Dr Who tardis, the International Space Station and the Grand Canyon – BRICK 2015 has them all.

So, if you’re massive LEGO geeks like us, you should definitely check this out. 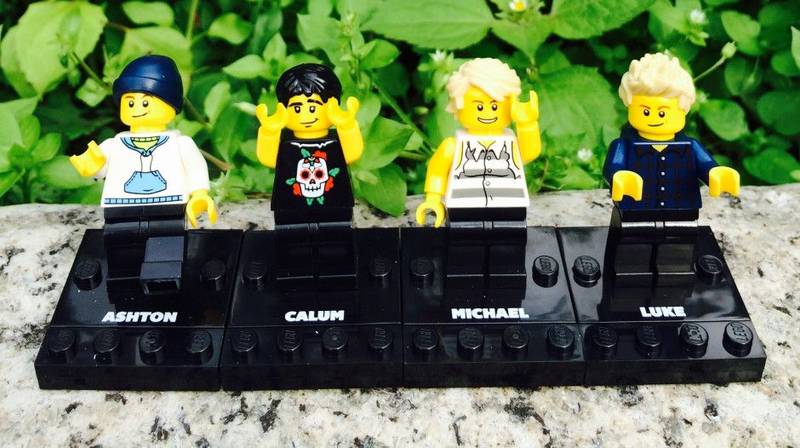